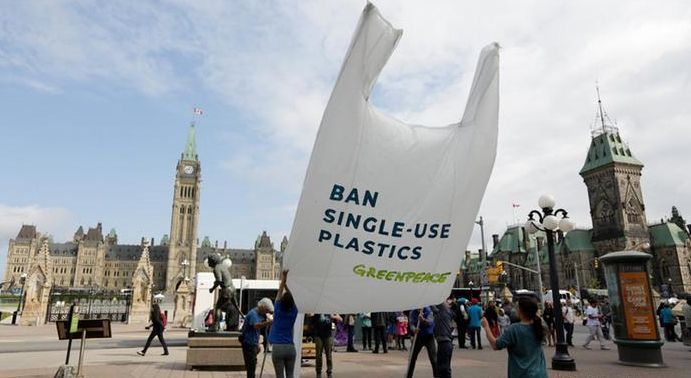 Canada has announced that it will ban single-use plastic products such as straws and bags starting in 2021. The government said that plastic manufacturers would be held responsible for processing the waste.

On Monday, Canadian Prime Minister Justin Trudeau announced that Canada would ban single-use plastics starting in 2021. The ban would include plastic products and packaging such as shopping bags, straws, cutlery, plates, and stir sticks. A government-sponsored scientific assessment on plastic pollution would determine whether to add further products to the list.

Plastic pollution primarily affects marine ecosystems, and the prime minister said that Canada should lead the fight against plastic pollution as the country has the world's longest coastline.